The action is set in the medieval reality of Eastern Europe, and the main characters are Ragnald and a wolf called Raga. The plot concerns the expedition of a group of Vikings who will fall into a trap set by ruthless warriors from the Kingdom of Wom 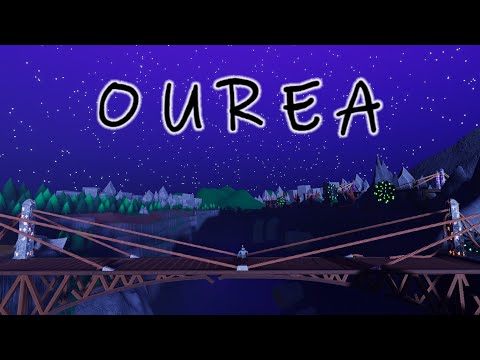 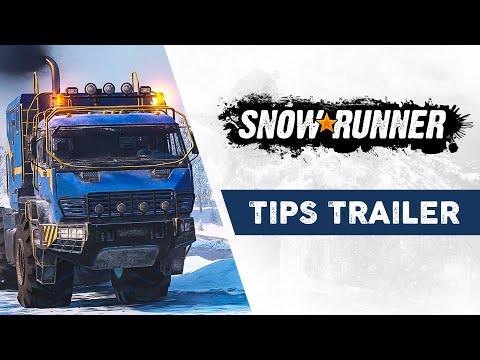 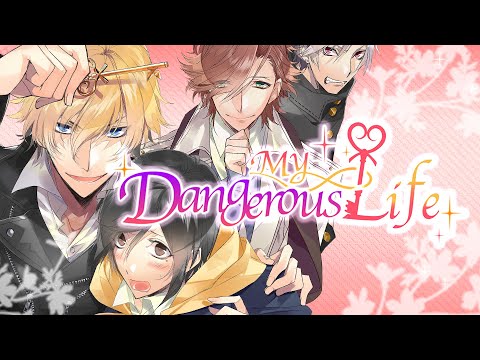 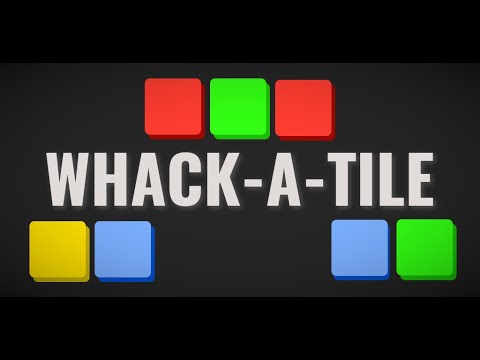 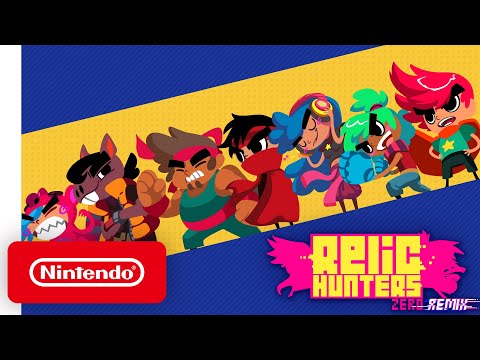 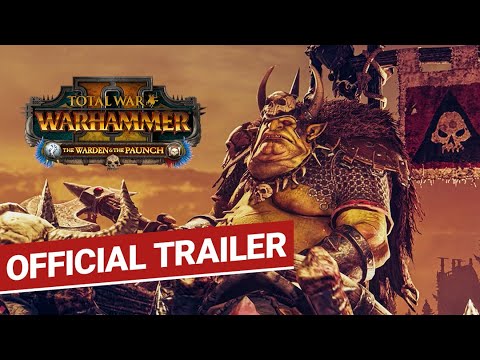