History of World of Warcraft

World of Warcraft has been an extraordinary success since its launch in November 2004. It has impressed game critics and has captivated millions of players, who adore the world that the game has created. It is no longer just a game but is now a genuine phenomenon, and one that shows no signs of abating. It is one of the key games of recent times, and stands as a landmark title for online gaming.

World of Warcraft's appeal lies in that it has created a truly engaging online world. This massively multiplayer online role-playing game is set in the world of Azeroth, a fantastic land that is filled with heroes and monsters and many other creatures. The game's strength is that it functions as an experience, as a world that exists on its own terms that you may visit and explore as you please.

World of Warcraft is the 4th title in the series of Warcraft games, which have been entertaining people for over a decade. The series began in 1994 with the game Warcraft: Orcs and Humans, a real time strategy game set in Azeroth. This was a fine title, and a good introduction to the series, but in truth the franchise was just getting started. The best was still to come.

Indeed, it wasn't until 1995 and the release of the second game, Warcraft 2: Tides of Darkness, that the series really found its voice. Warcraft 2 was a masterpiece, and it improved on the original in every sense. The game had beautiful graphics, epic storytelling and fascinating, absorbing gameplay. The high standards of the series continued in 2002, with the release of Warcraft 3: Reign of Chaos. This was another classic and a remarkable game in its own right. The predecessors of World of Warcraft were all superb.

Blizzard Entertainment published all of the Warcraft titles, and the games attracted a huge following. When Blizzard announced that there was going to be a 4th game in the series, it was natural that people were interested. This interest intensified when it emerged that the new Warcraft title was going to be an online multiplayer game. World of Warcraft would make Azeroth more interactive and redefine it as an experience.

The fans of the series had high expectations for World of Warcraft, as it promised to be a terrific and innovative new title. Blizzard held a beta test for the game in March 2004, and gave selected players a preview. Those who played it were very impressed and it received great reviews. The anticipation for the game's release grew stronger as 2004 went on.

World of Warcraft was officially launched in North America on Tuesday the 23rd of November 2004. It was well received by critics. The launch was a major success, and it achieved huge sales on its first day of release. Blizzard estimated that 240,000 copies were sold in the first day alone. These were record numbers for a game of this genre and so World of Warcraft became the fastest-selling online game in history. It was a smash hit.

World of Warcraft sustained this success; in fact, the popularity of the game began to snowball. It really took off and caught the public imagination, with more and more people becoming enthralled with it. 2005 saw the game explode into a global obsession. In February it was launched in Europe and in June it was launched in China, with other countries following suit. It proved hugely popular everywhere it was released, and by 2005's close it had more than five million subscribers worldwide.

World of Warcraft has evolved since its initial release. There have been a number of updates for the game, and the universe of Azeroth has grown. Blizzard have made improvements, fixed any problems, and have worked to make the game user-friendly. They have also expanded the game, by adding sections like Blackwing Lair, for example, the dungeon lair of Nefarion, one of the villains in the game.

In June 2005, Blizzard added major player versus player content in the form of two special battlegrounds, Alterac Valley and Warsong Gulch. Alterac Valley allows players to engage in battles of 40 on 40 people, while Warsong Gulch offers new challenges, like stealing your opponent's flag from their camp. These battlegrounds are the most substantial update to World of Warcraft since it was released.

Now, in 2006, World of Warcraft is as popular as ever. An expansion, titled The Burning Crusade, is set for release this year, and should expand the world of Azeroth even further. World of Warcraft has become the pinnacle of the Warcraft series, and is a magnificent and distinctive game.

Hunter Crowell is a researcher and creator of www.world-of-warcraft-gold.com, showing players the best place to buy gold. 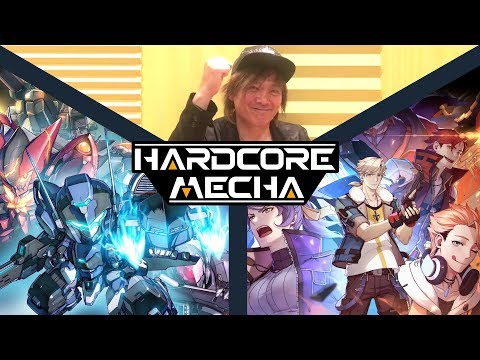 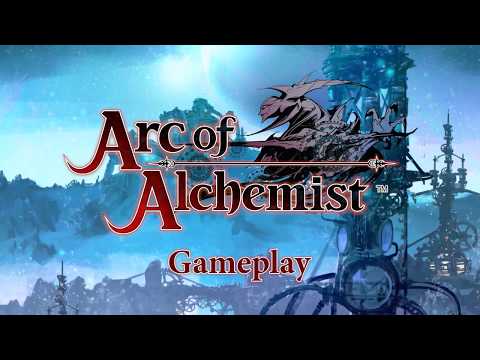 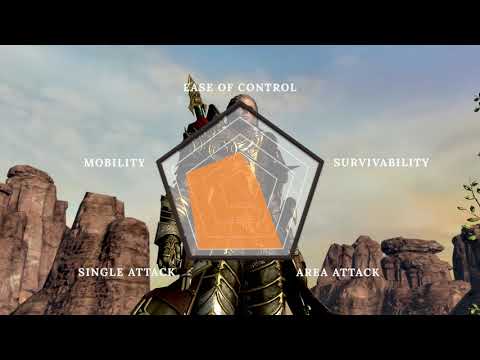 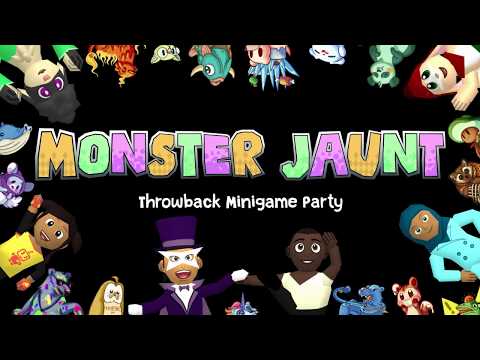 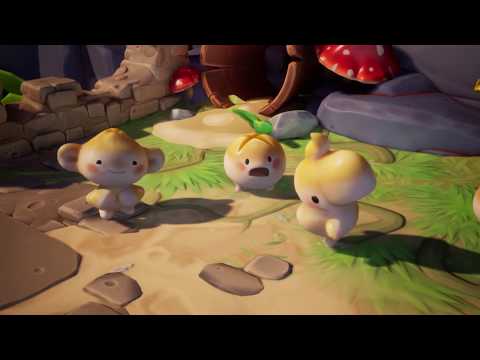 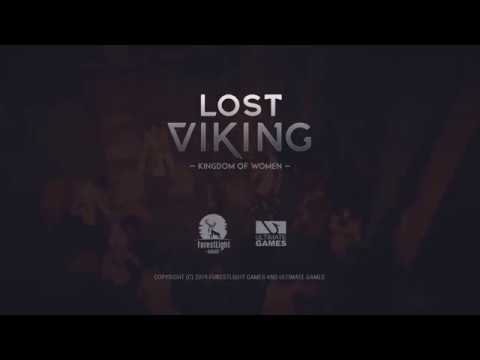